If you have ever wondered what is cannabidiol or CBD for short, then the first thing you should know is that this substance is found in hemp in a fairly large amount. The so-called cannabinoid is one of a group of 85 unique compounds that are currently known to be found in cannabis plants. Cannabidiol itself does not have psychoactive properties. So, it cannot cause a change in consciousness and does not affect perception or attention.

Today, cannabidiol is actively studied by medical workers and scientists because of its high medicinal potential. First of all, the essential factor promoting the cannabidiol study is the specific positive properties of CBD-containing drugs, which are already used in the treatment of significant health problems such as cancer, epilepsy, schizophrenia, multiple sclerosis, and bipolar disorder. In addition, many researchers have noted the ability of cannabidiol to counteract inflammatory processes in the body, reduce sclerotic spasms, and lower the speed of the cancer cells spread in case of breast cancer.

Cannabidiol Study – Where It All Started

The medical effect of cannabidiol was first discovered back in 1985 in the treatment of a patient suffering from Parkinson’s disease. The clinical use of a pill containing cannabidiol has shown that it is an effective way to control dyskinesia associated with Parkinson’s disease – a disorder in a person’s ability to move, characterized by a large number of involuntary movements, shaking, and other similar symptoms. Since then, the study of CBD as medicine has been attracting more and more attention.

In November 2007 the California Pacific Medical Center published a report on the decrease in the spread of metastases in a patient with breast cancer. According to a medical report, CBD did this by blunting the work of the ID1 gene, responsible for the formation of metastases. Since then, studies on the use of CBD in the treatment of cancer have become increasingly active. Nowadays, cannabidiol-containing substances still show a high and stable anticarcinogenic effect.

Recent studies also prove that CBD can have an antipsychotic effect, which may be useful in treating serious mental illnesses, including schizophrenia. CBD can reduce the symptoms of schizophrenia because it is apparently able to stabilize the action of NMDA receptors, responsible for learning and memory. In one of the cases, the symptoms of the disease practically disappeared in 42 patients suffering from paranoid schizophrenia as a result of a four-week treatment using medicines with a high content of cannabidiol.

What Is Cannabidiol Exactly? 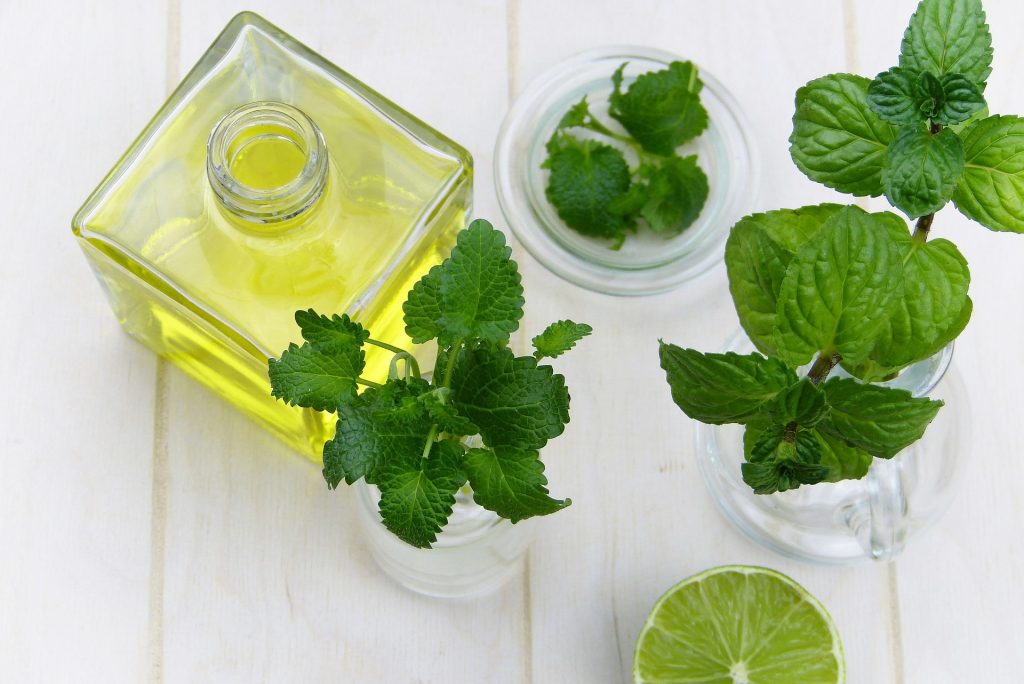 Cannabidiol is one of the key ingredients in cannabis. Scientists have identified about 60 active components of hemp that can be called cannabinoids. Almost any hemp product includes THC and cannabidiol – the substances a plant contains in the highest concentration. Therefore, they are most famous, and it is precisely in their study that the efforts of most researchers are directed.

The level of THC and cannabidiol, as a rule, varies depending on the hemp variety and its specific sort. For example, using selective methods, some manufacturers managed to obtain cannabis with high CBD concentration and an almost zero level of THC.

Cannabidiol Is Not Psychoactive

Unlike THC-containing substances, CBD cannot produce a psychoactive effect. Due to this fact, its value among consumers of ganja is low. However, when it comes to patients who are forced to use marijuana for medical purposes, this fact is a big advantage. Conscientious doctors also prefer to prescribe medications with minimal side effects.

The reason for the lack of psychoactive properties of cannabidiol is in its incompatibility with CB1 receptors that are part of the human endocannabinoid system. A large number of such receptors have been found in the brain. The psychoactive effect of THC is based on the interaction of this substance with those receptors.

Medical Use of CBD

The medical use of cannabidiol is very wide. Despite the fact that the mechanism of cannabidiol and THC influence on the human body is different, their medical properties are almost the same. In 2013, the results of studies of the substance appeared in the scientific journal British Journal of Clinical Pharmacology. In the report, it is clearly stated that cannabidiol may have the following medical properties

Another amazing property of cannabidiol is that it naturally protects the body from the psychoactive effects of THC. Numerous studies have confirmed that CBD can counteract THC intoxication, including improving memory indicators and preventing anxiety that is often a consequence of excessive uncontrolled consumption of marijuana. The main point is that in the case of cannabidiol and THC, there is no risk of death associated with an overdose of the substance. However, to avoid possible side effects, they recommend patients, who use medical marijuana, to choose sorts and varieties with high levels of cannabidiol and THC-free.

Any cookies that may not be particularly necessary for the website to function and is used specifically to collect user personal data via analytics, ads, other embedded contents are termed as non-necessary cookies. It is mandatory to procure user consent prior to running these cookies on your website.

Are you 19 or older? This website requires you to be 19 years of age or older. Please verify your age to view the content, or click "Exit" to leave.
You can`t add more product in compare